ver the course of the last three weeks, as corporate America has made the transition from meetings in conference rooms and common spaces to Zoom calls and other online sessions, I’m struck by the number of confident, competent executives who’ve confessed to me that they’re struggling to lead teams in the virtual world. Their efforts to get groups to collaborate or coalesce around a topic are met with crickets in the background and listless bobbing of heads on a screen.

I almost don’t have the heart to tell them: Their teams’ collaborative engagement was likely falling short in real life, too. And the remote environment has just shone a spotlight on their former mediocrity.

My firm, Ferrazzi Greenlight, has coached the transformation of dozens of executive teams over 15 years, and we recently spent two years and $2 million researching how to make remote teams even more effective than colocated ones. The truth is that most teams—remote or otherwise—are failing. But today can be your opportunity to execute a “remote reboot” of your team. Consider:

And the move to remote work (especially under fraught circumstances in which everyone is legitimately concerned about their families’ health and the future of the global economy) will likely make a bad situation worse—unless as leaders we take some action.

Now is the time to go even higher.

I firmly believe managers and employees can (figuratively) come together in this challenging time and find a way to improve their performance as teams. I’m so convinced that remote teams can outrun their traditional counterparts that I’ve led a Fast Company webinar series on the topic, hosted by editor-in-chief Stephanie Mehta. A replay of the first session may be accessed here. (Registration required.)

Here’s a very brief preview of what we discussed:

You’re surely wondering if a team that wasn’t already candid, accountable, tight-knit, or ambitious can reverse course now that it is scattered. We have seen firsthand that it can. On the webinar, we’ll share a bunch of best practices that will allow you to reboot your remote team, but here’s the good news:

Leaders and team members can make a virtue of this brave new world of work: If everyone or most everyone on your team is working from home for the first time, you have an opportunity to introduce a totally new meeting culture, one that values candor and accountability.

One of the many tips I’ll talk about during the webinar is the introduction of “Yodas” into your team—named for the wise Jedi master in Star Wars. These are people on your team who are assigned the role of “truth teller” in the remote meeting. When your meeting starts to feel bureaucratic, unproductive, or downright toxic, you or one of your colleagues can channel the Yoda in order to tell it like it is. We will show you how to activate this new courage among your team. It is simple but powerful. We will march through a simple set of actions, of which many more are posted at a resource page we created that any leader can use to make an immediate difference. We will also explore how to shift the traditional boring reports into collaborative and challenging debates that help everyone go higher.

I’m not going to pretend that this is easy stuff, especially given all the uncertainty in the world. But that’s precisely why working together is more important than ever. 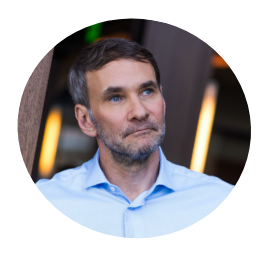 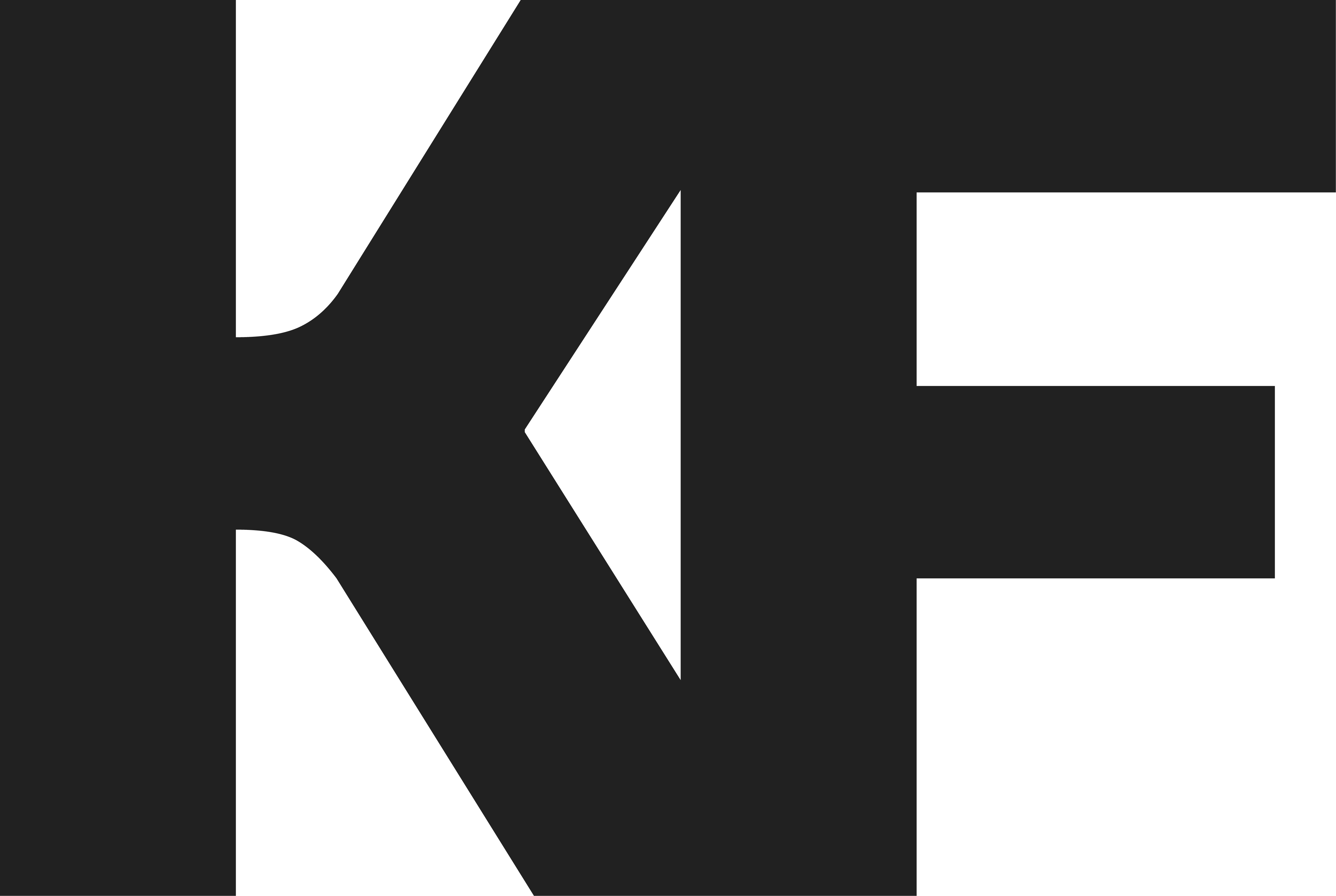 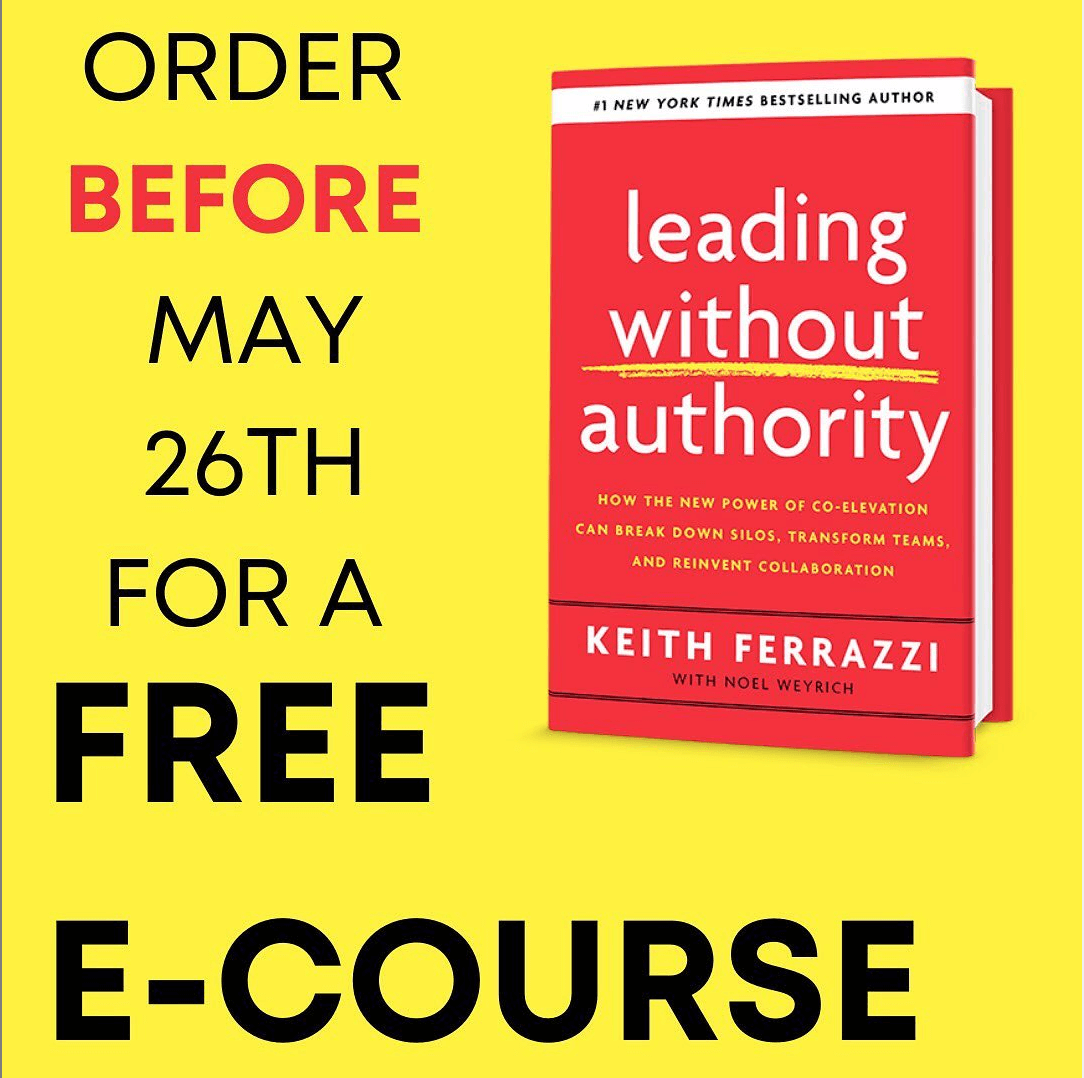 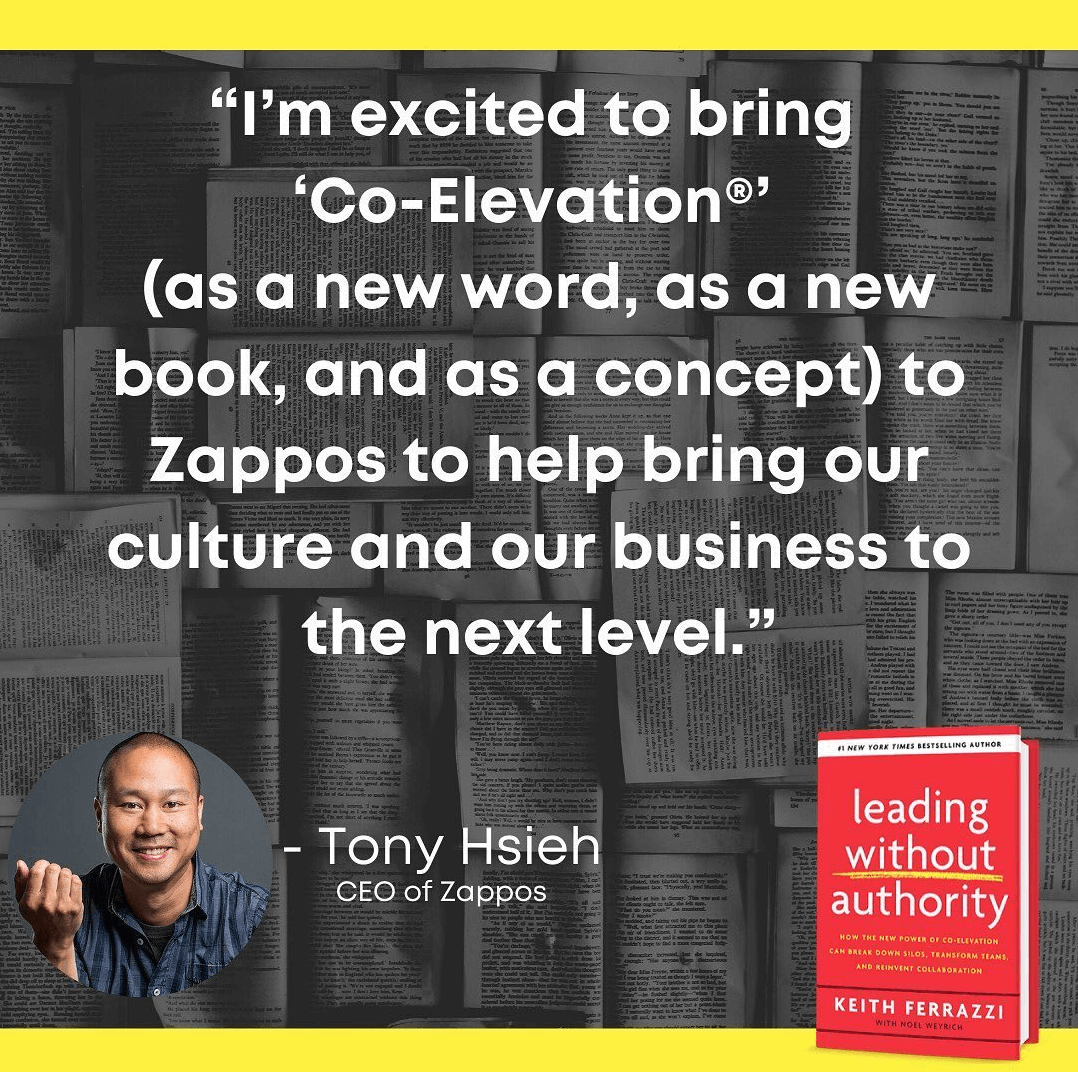 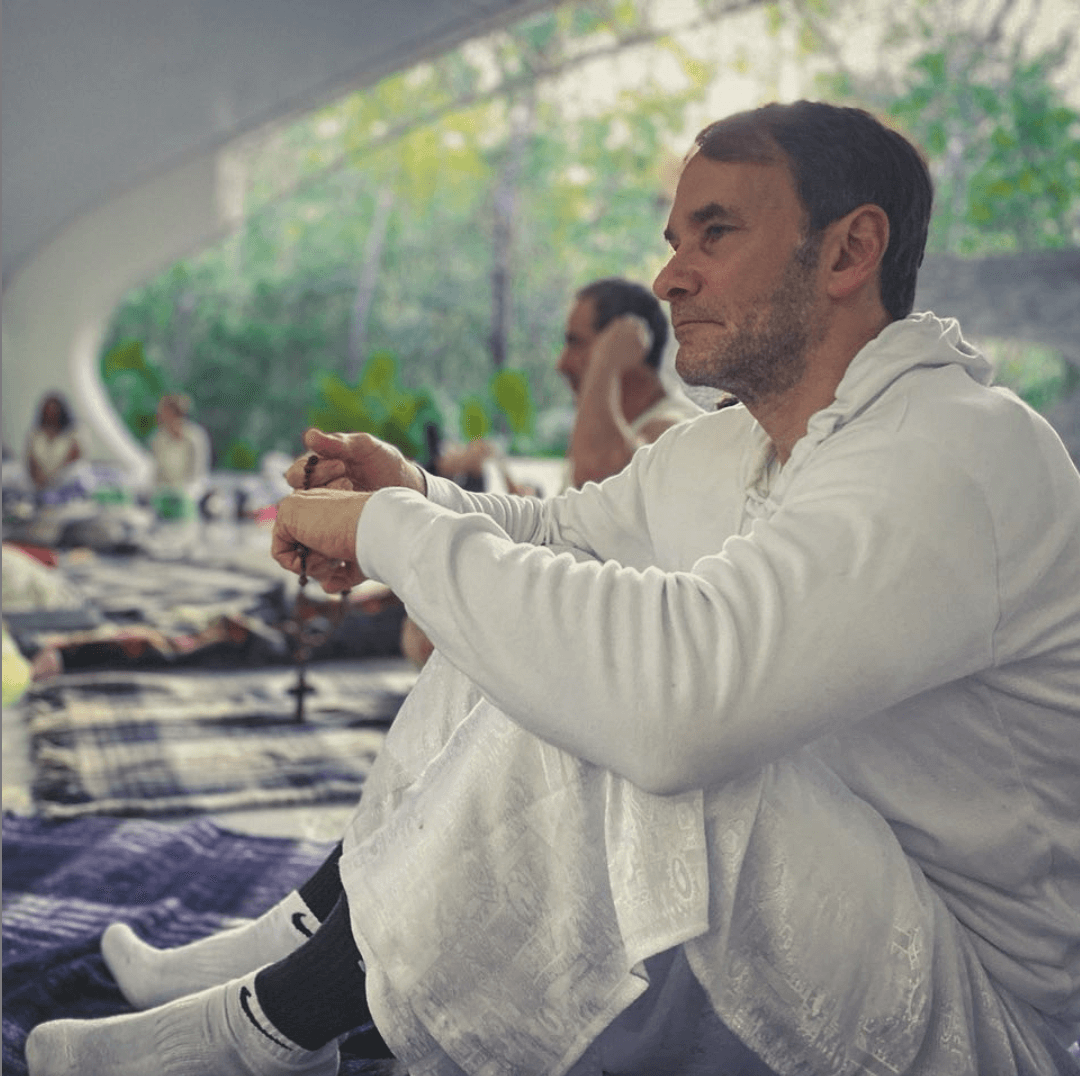 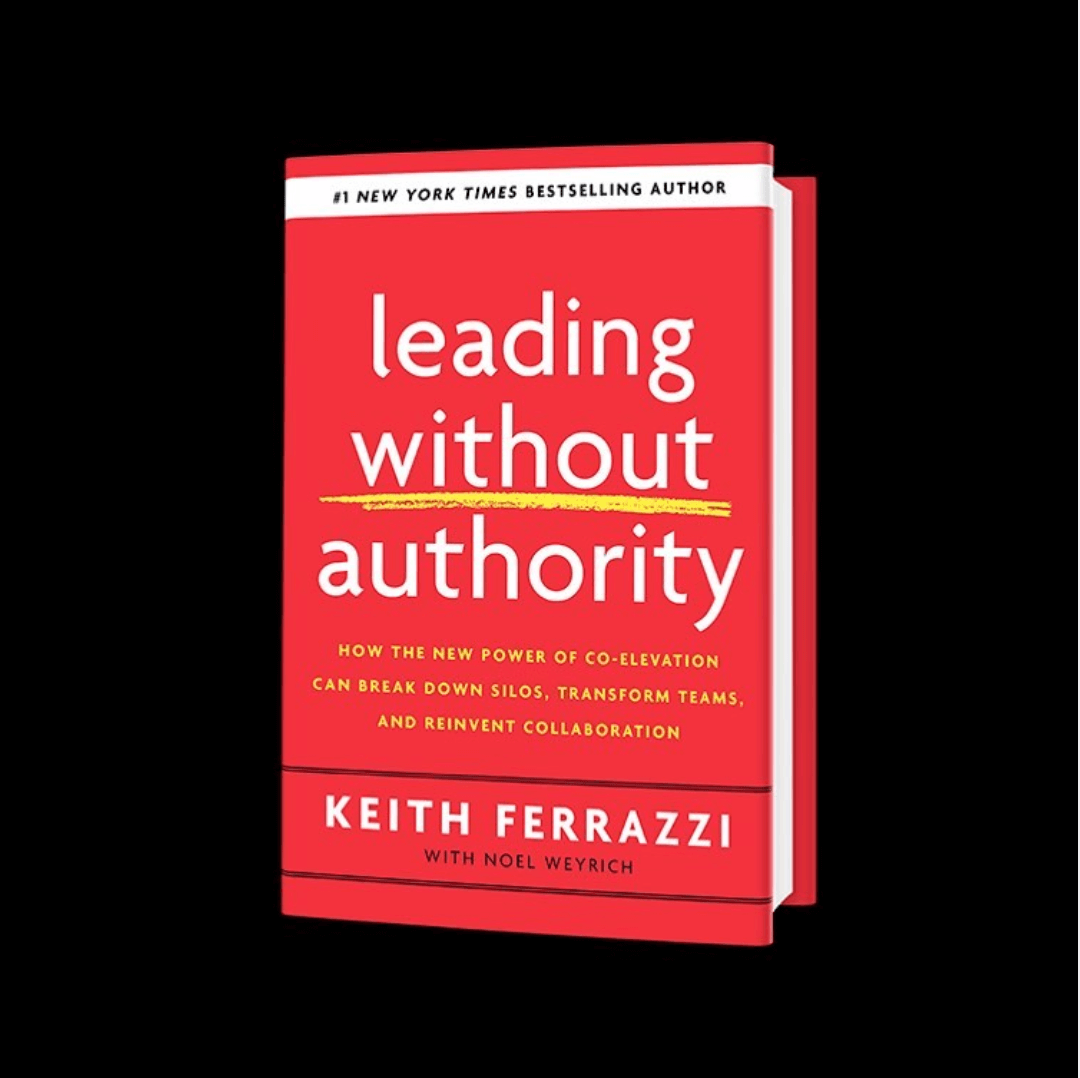 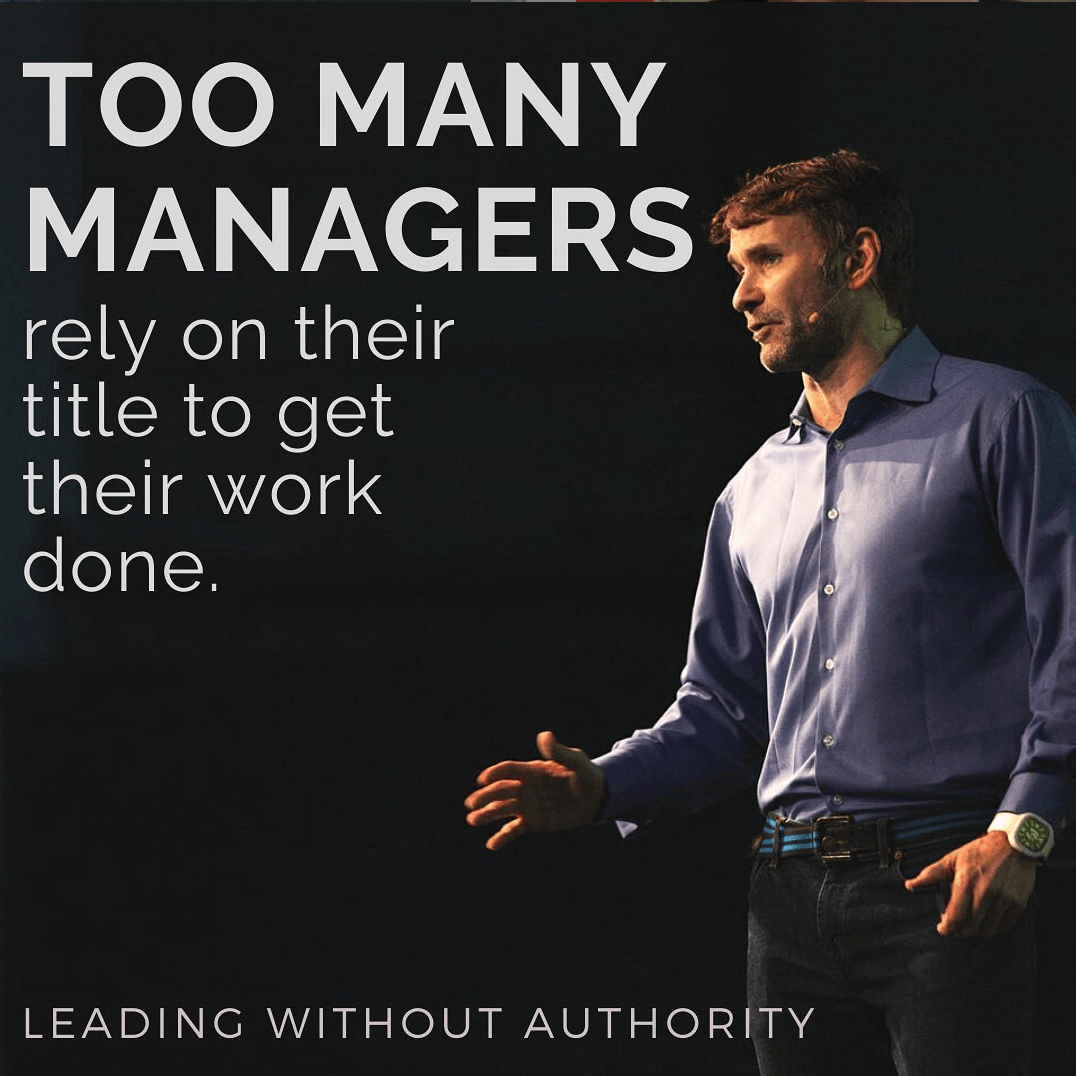 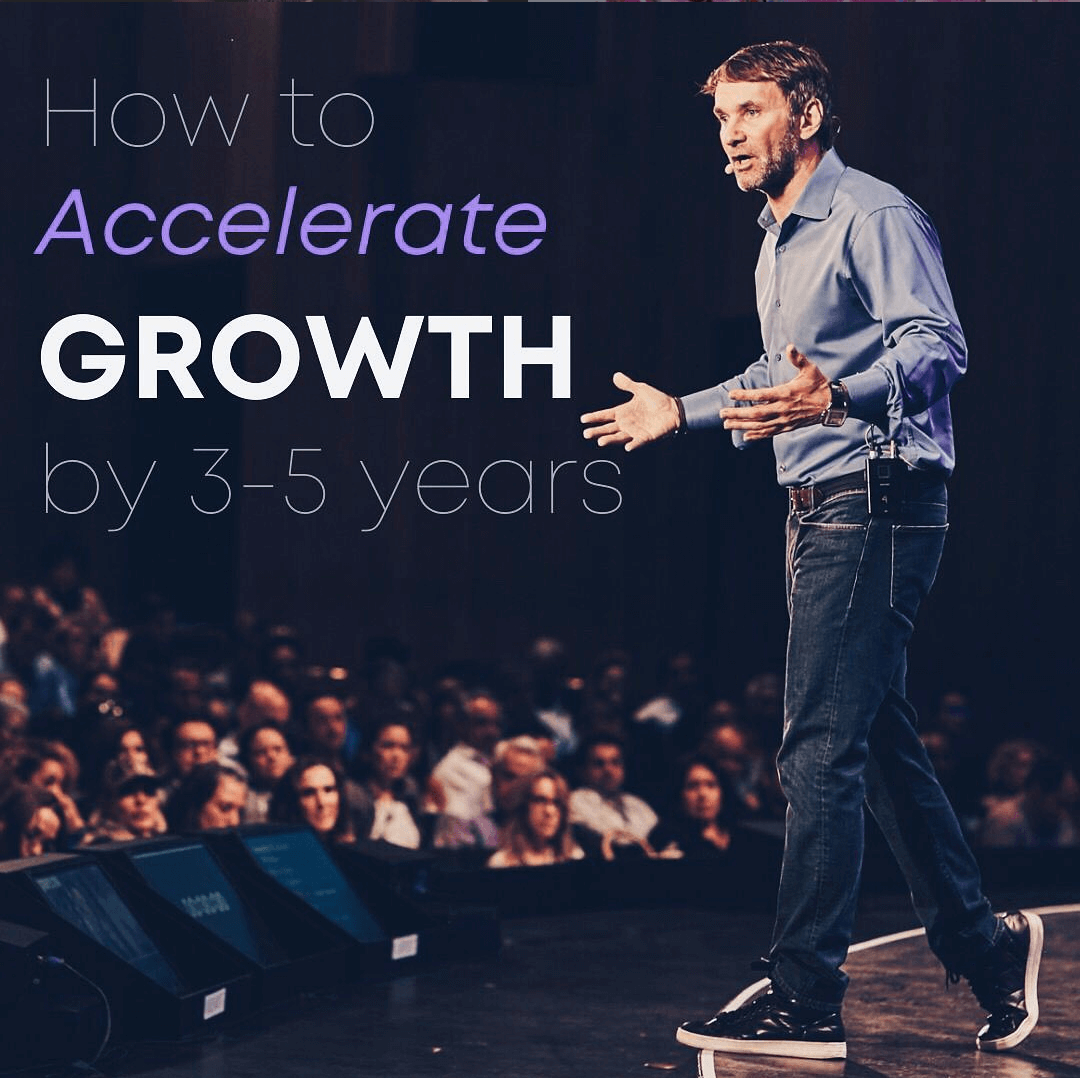 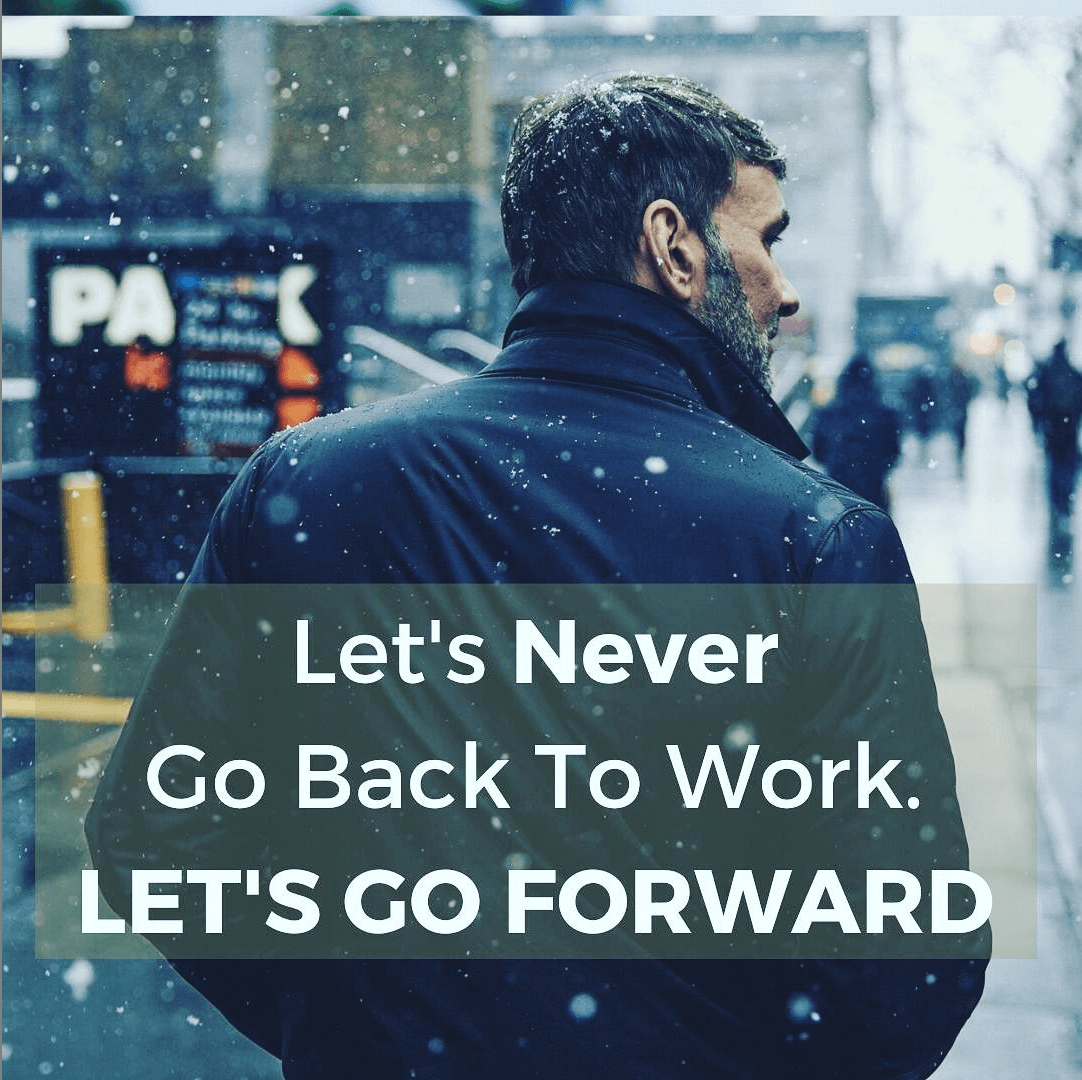 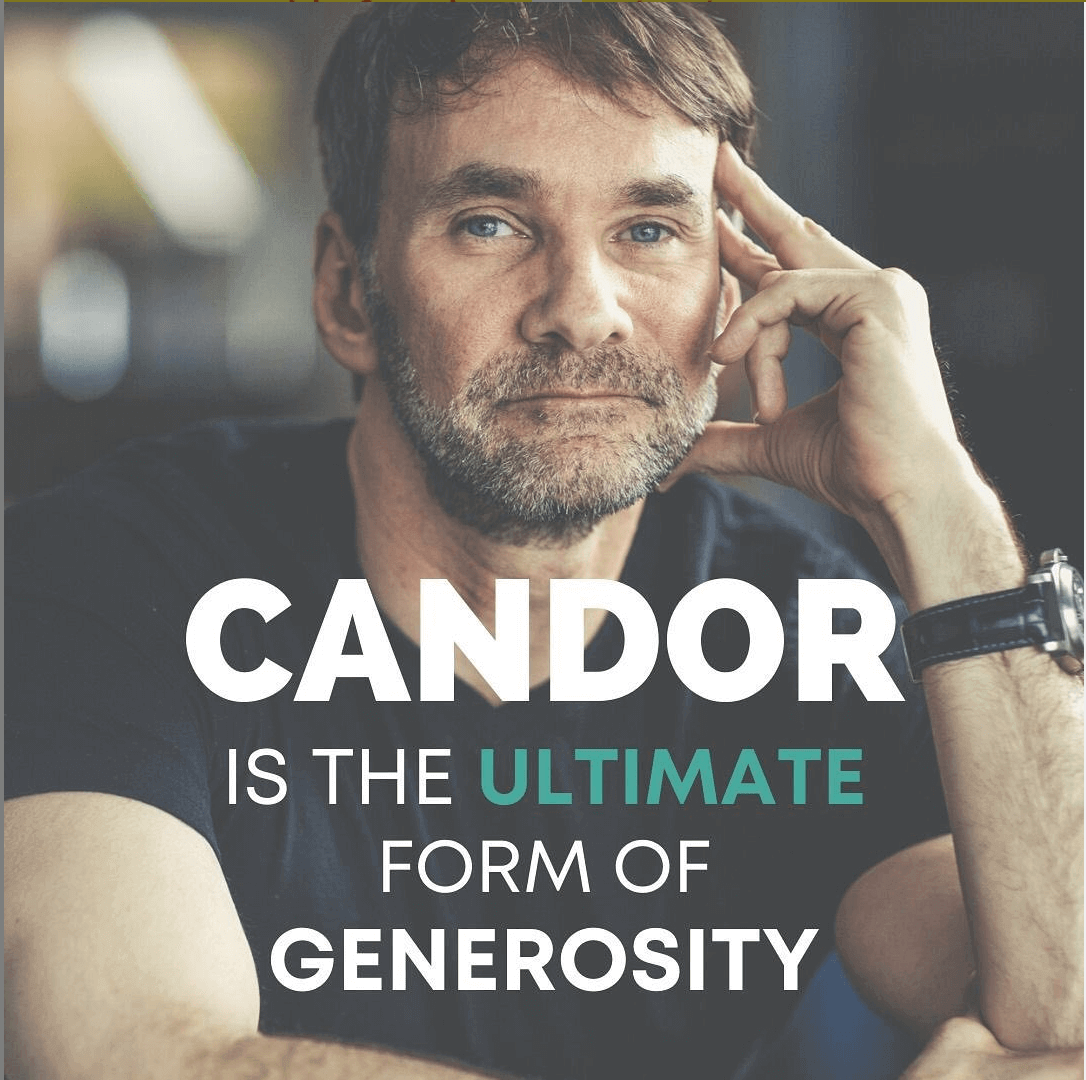 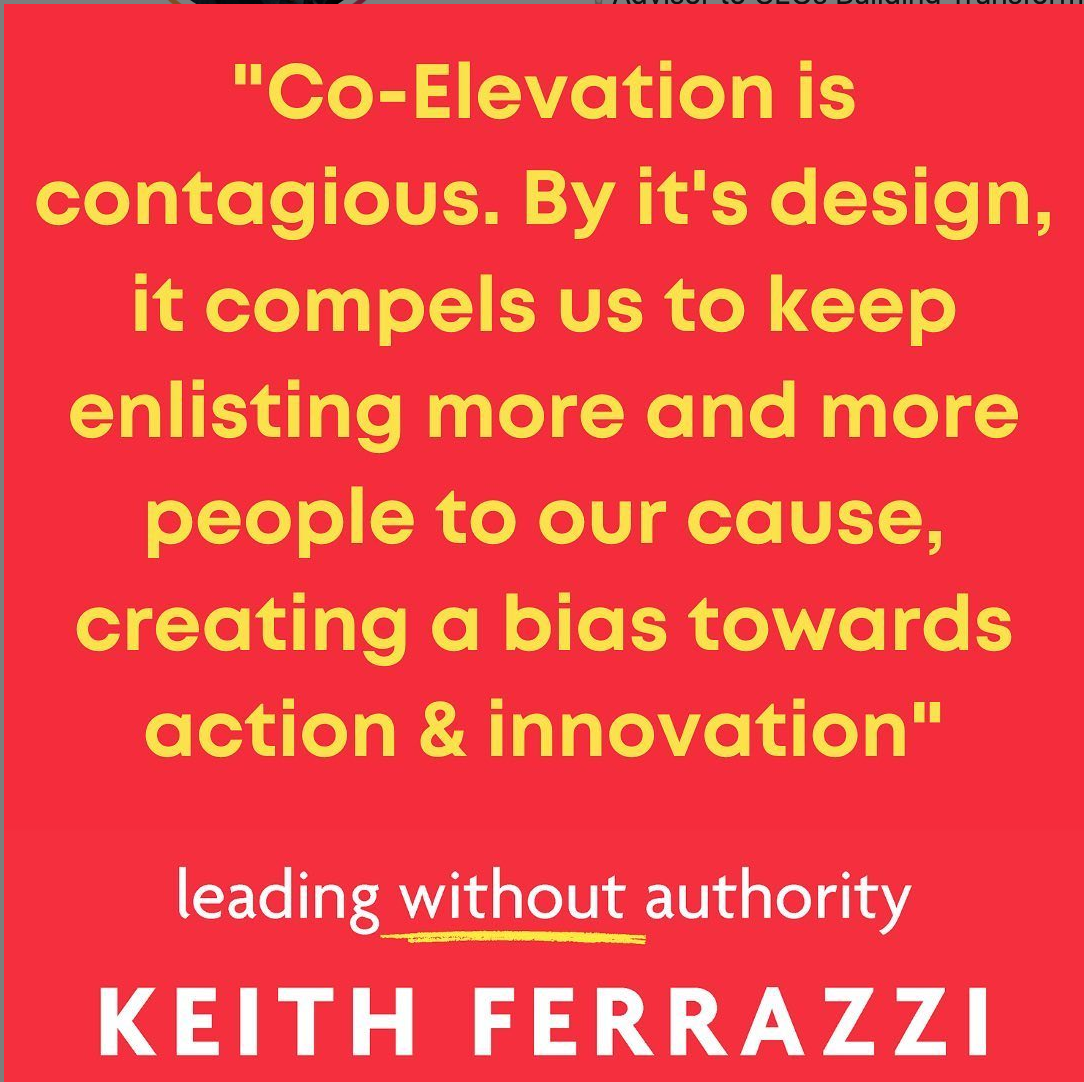 So many employees in leadership roles feel frustrated, overwhelmed and fatigued.